Remembering the Life and Legacy of 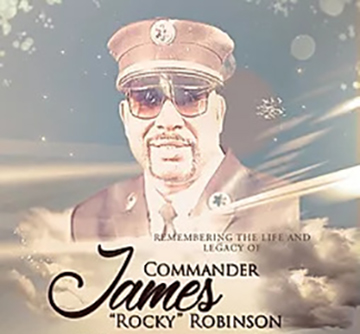 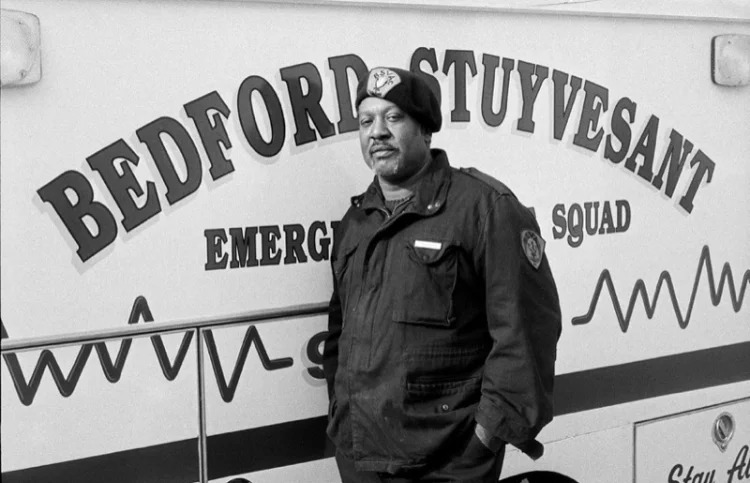 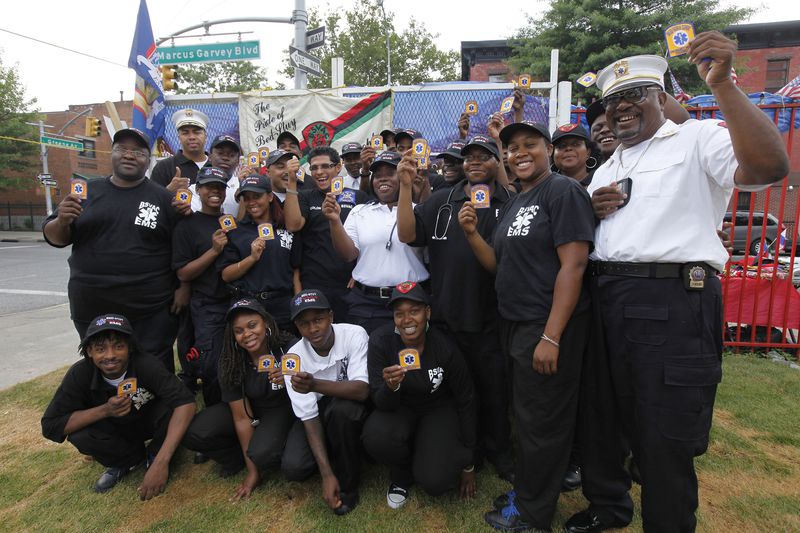 A Force for Good

Robinson, a Bed-Stuy resident, founded the volunteer ambulance corps at the corner of Marcus Garvey Blvd. and Greene Ave. in 1988 after his niece was hit by a car.

Robinson waited for an ambulance to arrive for over a half hour, all the while watching the girl’s condition deteriorate. His niece ultimately died of her injuries — and the tragedy pushed Robinson to do something to help his entire community so no other family would find itself in a similar place.

“That was it. That was the last straw for him,” said his son, FDNY paramedic Antoine Robinson. Robinson, 34, now runs his father’s passion project.

Rocky Robinson founded the volunteer ambulance organization at the height of the city’s crack epidemic. When he wasn’t working as a city EMT with the FDNY’s Emergency Medical Service, Robinson and two colleagues listened in on 911 calls and biked to the locations — with a backpack full of medical supplies in tow. Robinson and his team began recruiting volunteers from the neighborhood, many of whom were recovering substance abusers.

Robinson served in the U.S. Army, then returned to Brooklyn and got a job as an ambulance driver at Woodhull Hospital. It was there that he began to wake up to the dire need for more ambulances in some city neighborhoods – and the tragic consequences of slow response times, as he witnessed with his niece’s death.

The Commander died surrounded by family, but his tremendous legacy survives him, his relatives said. “He did a lot and made the people realize that there’s more to taking care of people than ignoring them,” his sister, Catherine Brown, said at his vigil. “He helped a lot of people get back their lives. He turned a lot of them away from drugs. If you didn’t have the money he would help you. He was an amazing man.”

“If they can sell death and destruction from this corner, why can’t we change peoples lives on this corner?” 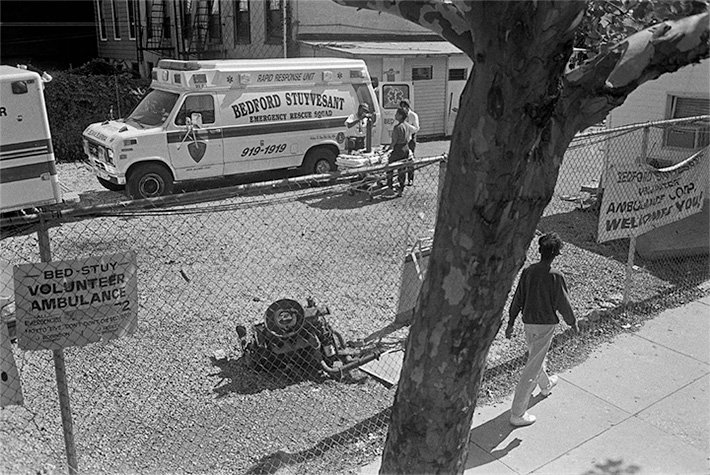 The volunteer ambulance corps in Bedford-Stuyvesant in 1993. On its first day of operation with an ambulance the corps treated 10 people at the scene of a fire. On the second day, members of the corps delivered a baby. (Edward Keating/The New York Times) 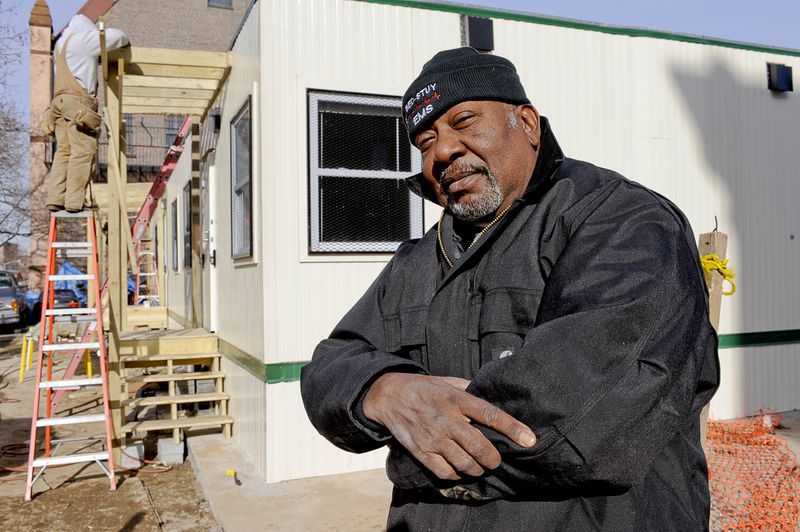 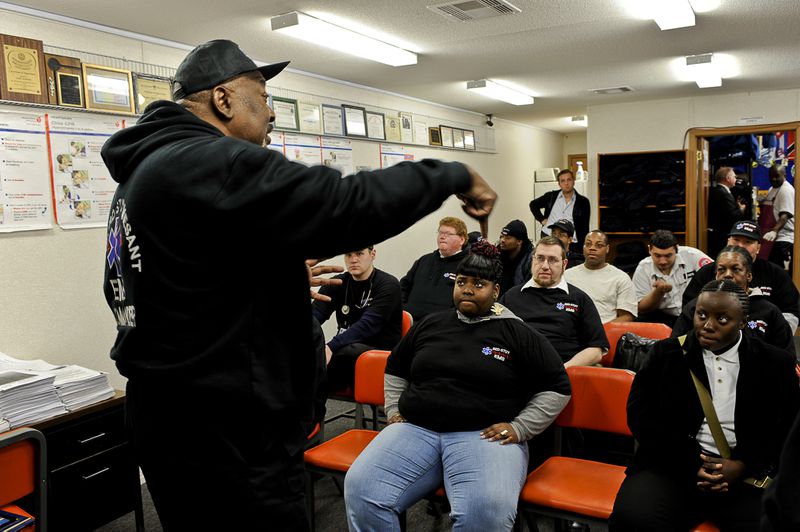 Our founder and hero, Commander James (“Rocky”) Robinson, gained his wings on Friday September 27, 2019. To keep his legacy alive, we have started a campaign for sorely needed funds. We are asking you to partner with us and make a donation to enable BSVAC to grow and reach for our dreams.

Rocky gave his life and sacrificed so much to help his community in an era when most turned away and gave up hope. Help us honor his life and partner with us on our mission to grow. Click on one of the links below to make your donation today!

THE FAMILY OF JAMES ROBINSON

“He helped a lot of people get back their lives. He turned a lot of them away from drugs. If you didn’t have the money he would help you.

He was an amazing man”