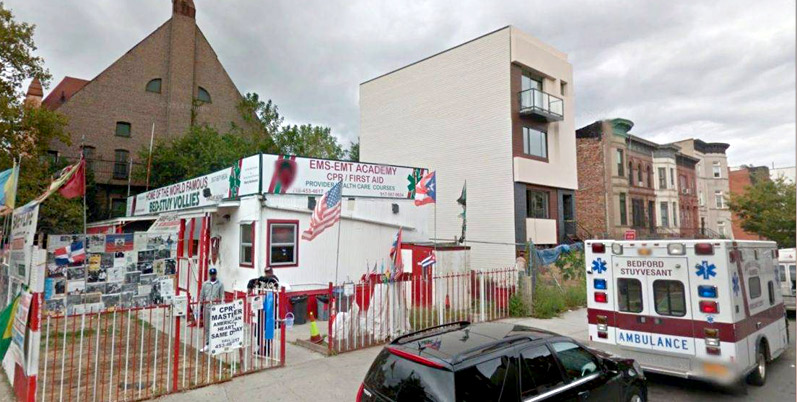 As COVID-19 has left many communities of color with little to no support, one volunteer ambulance service steps up

The Bedford-Stuyvesant Volunteer Ambulance Corps once was the lifeline of its community. Now more than ever, the minority-run service has ramped up its level of interaction with the community, despite its lack of resources, reports Patch.

Founded in 1988 by James “Rocky” Robinson Jr., the ambulance service began at a time when citywide ambulances did not want to pick up or deal with black and brown bodies. Now, similar to many essential workers battling on the frontlines of COVID-19, volunteers for the corps are finding themselves out in the field with little to no protective gear.

“We’re out here fighting every day. We are moving forward in keeping the legacy of James ‘Rocky’ Robinson alive,” stated the corps current commander Antoine Robinson.
Councilman Robert Cornegy and Brooklyn Borough President Eric Adams recognized this community issue and made it their personal mission.

“We wanted to make sure to provide those face coverings,” Adams said. “They’re on the ground and it’s so important that we continue to give them the supplies on the ground that is needed.”

Borough President Adams spent last Saturday handing out masks, HAZMAT suits, and other protective gear to essential workers and vulnerable communities. The delivery was prompted by a call from Cornegy, who heard that the Bed-Stuy ambulance service was lacking in resources. It took Adams’s office only a matter of hours to come up with the supplies.

Volunteers who leave their regular day job to only work un-paid shifts on the front lines of a pandemic deserve adequate protective resources.